This #ThrowbackThursday, here’s something I used to use way back in 2010-2014: A Creative Zen X-Fi Style MP3 And Video Player! 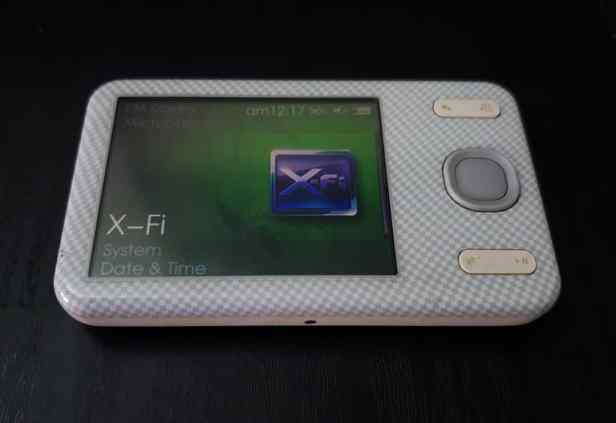 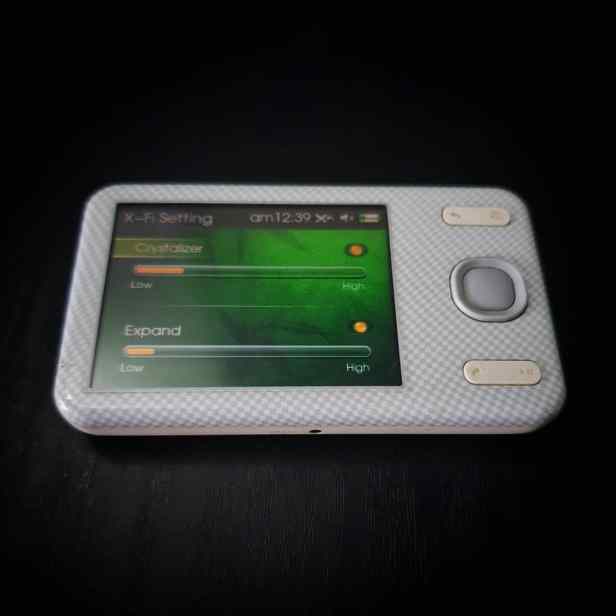 This player also doubled up as a video player, if you could withstand watching videos on a small screen. But to me, I prefer to just listen to music rather than squint my eyes on a tiny display so…a great music player it was (for me). This player was the boss, until smartphones took over the world and relieved this player of it’s duties, and music streaming services like Spotify took over the need to buy physical CD’s from each music artiste and “rip” (otherwise known as copy) music out of them.

But, Fast forward to 2020 and today, I’m surprised that it still works! Battery still holds some charge, display works fine, and all my music from 2010-2014 still playable! A testament to Creative’s quality (when it comes to audio stuff), and Such a major throwback in 2020. #TechWithAaron

Oh, and Connectivity options were pretty good – it has a headphone jack (God, I really don’t know what companies are doing removing this, even though we now have Bluetooth 5.0, still nothing beats the stability and audio quality possible with a dedicated wired connection), and a Mini-USB port (For transferring music/video files to). Storage Space? 8GB, which is plenty unless one tries to load up video files.

Who knows, I think the Zen X-Fi series could make a serious comeback if smartphone companies continue to eradicate the headphone jack for no good reason (to the dismay of audiophiles. And yes, “Saving Space” is NOT an acceptable reason to me! I really don’t need an absurdly thin device!). Considering the current industry trend, though, At some point, audiophiles may have no choice but to get a dedicated DAC and Audio Player for wired earphones and headphone. Then, *maybe* a really beefed up version of the Zen X-Fi MP3 Player might work.

Found my articles informative? Share them now and help someone else too! :)

🥇1st place: #Microsoft Surface Pro 7 (core i5) - I would consider this the real spiritual successor of the Samsung Galaxy book series. Equipped with a core i5, 128gb SSD and optional pen and keyboard support, she is sleek, fast, does everything admirably!
🥈2nd Place: #Samsung Galaxy Book 10.6 - In my opinion, this was one of the best windows tablets Samsung ever made, before they prematurely gave up on the market.
🥉3rd place: Samsung ATIV 500T - one of the first windows tablets ever made, back in 2012. It was Painfully slow, saddled with a terribly underpowered #Intel Atom processor, and just 2GB of RAM. But it did one thing right - as a proof of concept that windows tablets would make perfect productivity machines at some point. It even featured S-Pen input - revolutionary at its time as a thin, sleek tablet that could do it all, from pen input to proper office work. She was a real frustration to use back, even in 2012/2013, because it showed what the future could be like, albeit at super slow intel atom speeds.